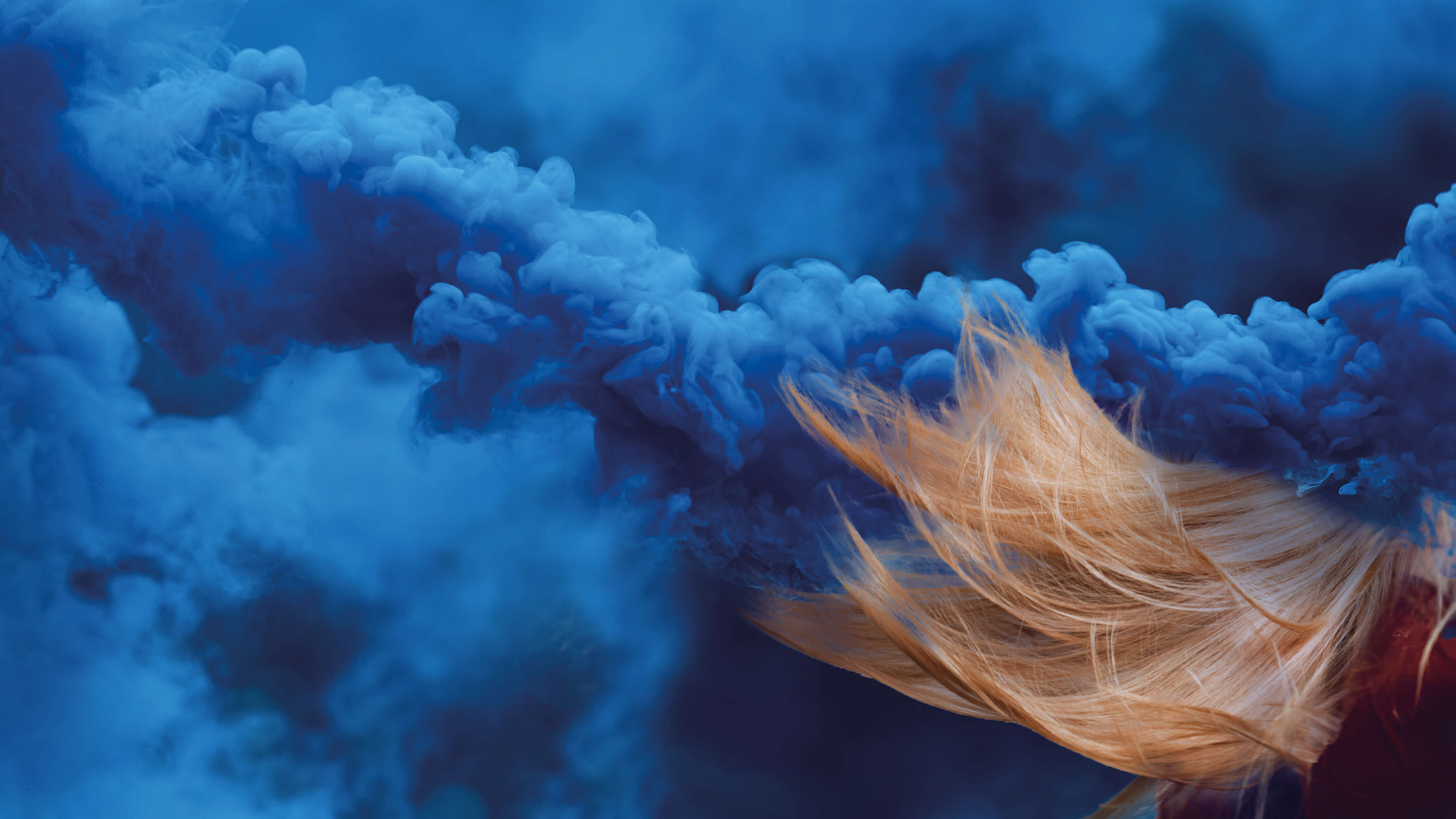 To make it easier for you to cho
ose your professional hair dryers, we have compared the top 10 ionic hair dryers. We have chosen hair dryers supplied by four major consumer brands:

To ensure a fair hair dryer comparison, we based our analysis on essential criteria, including weight, decibels, performance (blowing speed and airflow), cord length and price.

Choosing a lightweight hair dryer will help to limit issues linked to musculoskeletal disorders. In our selection, the lightest are the Iconic TGR 1.7 and the e/r/a by Velecta Paris, which weigh 335 g and 400 g respectively.

The Caruso by BaByliss PRO weighs 530 g. The GHD Air and DYSON Supersonic are much heavier at 600 g and 630 g. A professional hairdresser will prefer a lighter dryer.

This is an important criterion in choosing the best hair dryer. A noisy appliance can be uncomfortable to use, especially if used repeatedly and for long periods.

The GHD Air is the quietest model in our hair dryer range in this respect, at 56 decibels. It is followed closely by the two models by Velecta© Paris, with 62 decibels for the e/r/a and 68 for the ICONIC TGR 1.7 i. The DYSON Supersonic is the loudest in our selection at 77 decibels.

The efficiency of a hair dryer is also determined by its speed and airflow. The faster the speed, the faster and more efficient the drying. For this criterion, it is Velecta© Paris that offers the best hair dryers, with a blowing speed of 130 to 135 km/hour for both models. They are followed closely by the BaByliss PRO Caruso, which blows at 128 km/h.

All the models in this hair dryer comparison offer a good length of cord. The GHD Air and the two VELECTA© PARIS models have a 3-metre cord, allowing good autonomy of movement.

The DYSON Supersonic has a 2.8-metre cord, and the BaByliss PRO Caruso a 2.7-metre cord.

In this hair dryer comparison, prices vary considerably from one brand to another. The most affordable model is the BaByliss PRO Caruso, at €75.

To conclude our hair dryer comparison, all these appliances are very efficient, but some stand out from the others on specific points. It is therefore important for you to set your own priorities before equipping yourself. And we recommend that you take into account all these points when comparing with other products.


You will also find the following on the Velecta website:

suscribe to our newsletter